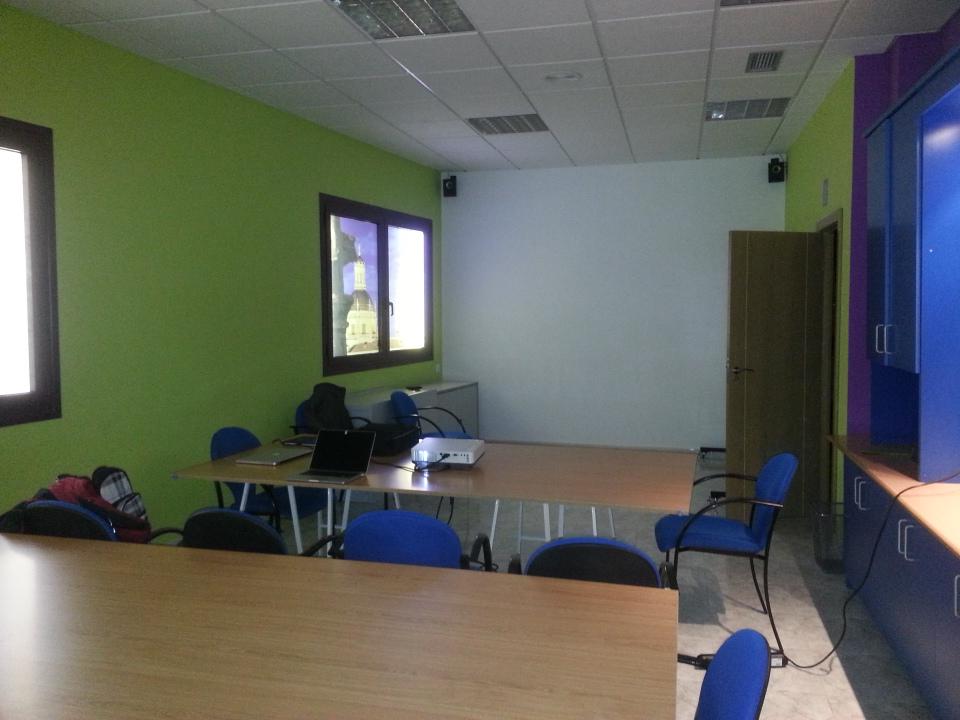 Last Saturday, April 11th 2015, I had the opportunity to show and to explain to my friends of @Charrosfera and Betabeers Salamanca how to begin with MongoDB.

There were 10 people attending. All of them very interested in learning to work with this database, although I must tell that most of them had work with it before.

Everybody came with MongoDB installed in their laptops (Mac, Ubuntu and Windows), so we began with the first steps directly. Then, there was a second part, in which I showed several CRUD examples, inclusive the Aggregation Framework. After the break for having breakfast we set up a Replica Set, checked the replication working and automatic failover. Finally, we set up a Sharded Cluster, we sharded one collection and checked how MongoDB generates the chunks and distribute them uniformly among all the shards.

All attendees were, backend and frontend, software engineers from private companies and also there were university students.

The price of the workshop was 5€ and was destined to pay the breakfast. The remaining money was used to collaborate with serendipity coworking salamanca who let us to use the awesome local for doing the workshop. Thank you very much.

In the photo we can look at the room where we spent four hours enjoying MongoDB, before beginning. 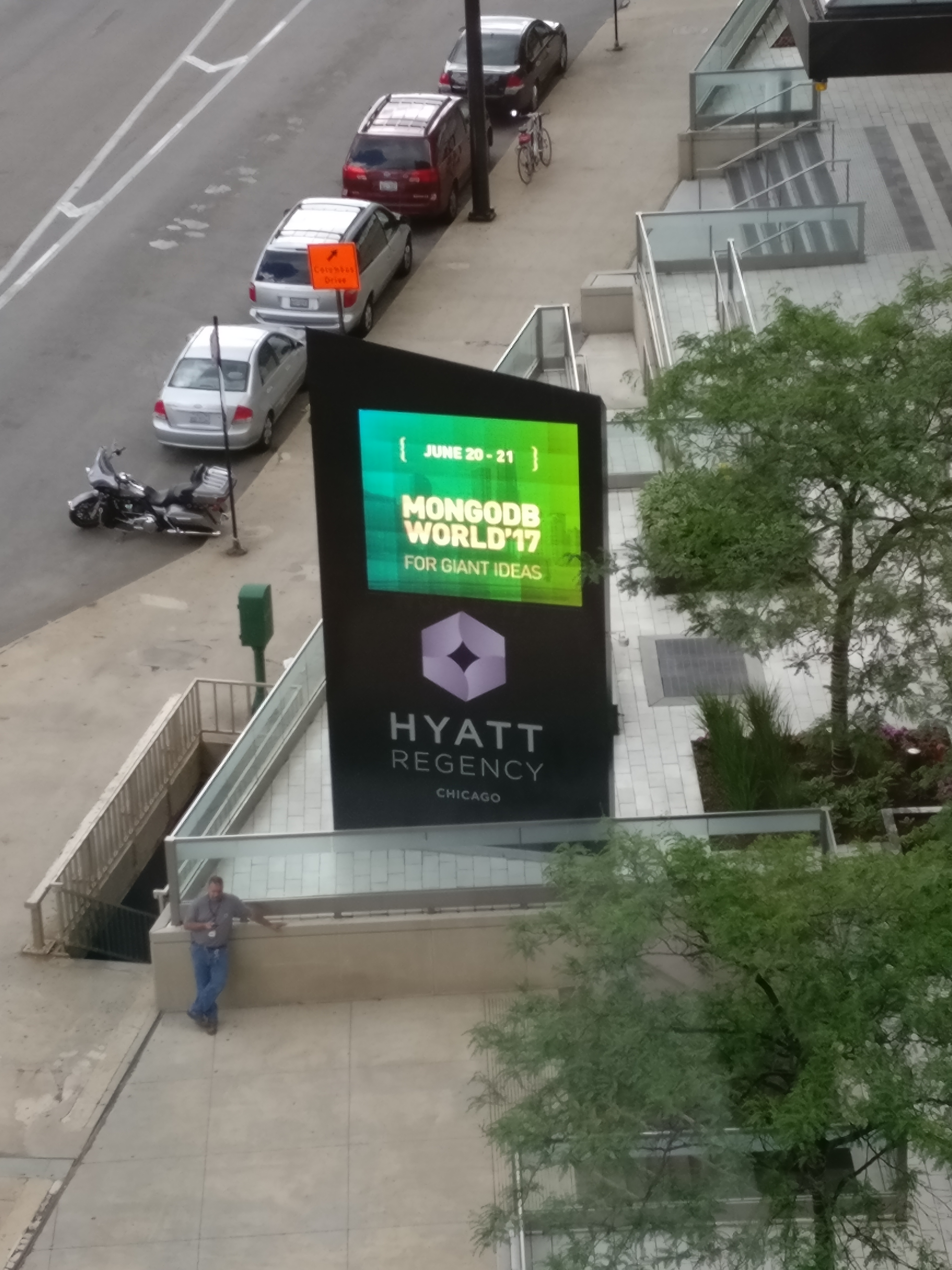 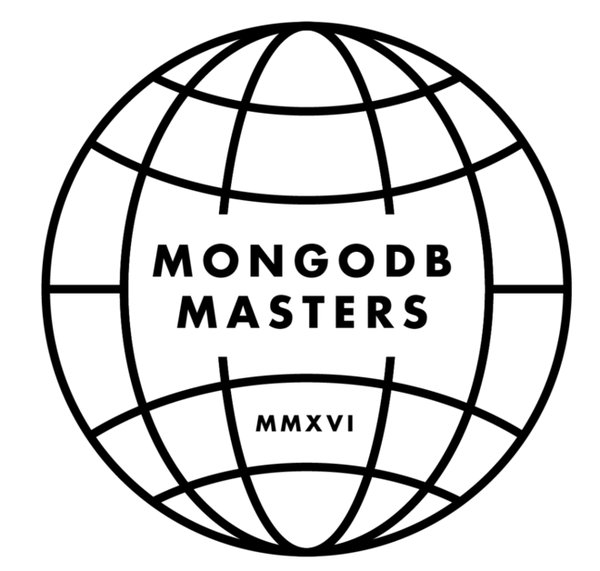 The Masters program is a special effort to gather a group of experts outside of MongoDB.

It is the moment to upgrade our MongoDB installation, do we know how to do it? In this post we will explain […] 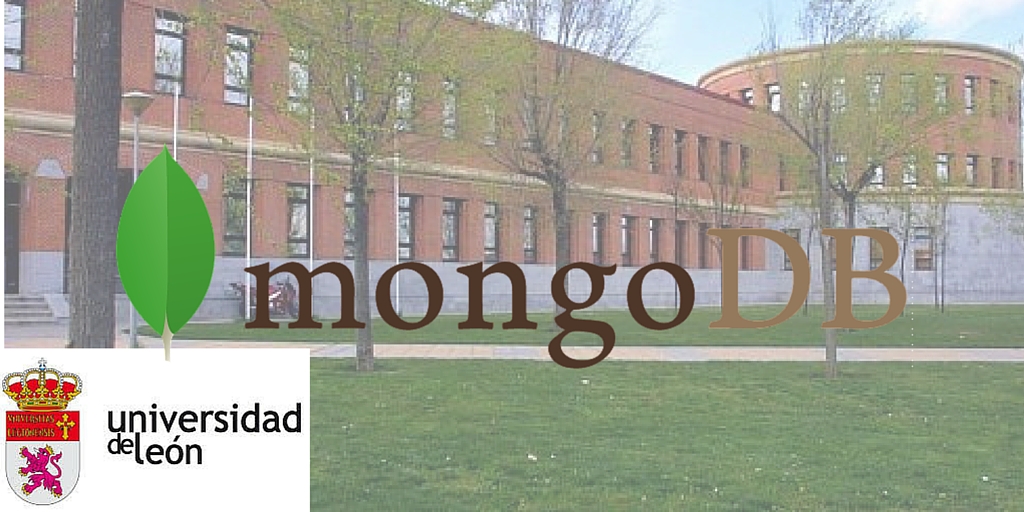 On Friday, December 4th 2015, I’ll be talking about MongoDB at the University of León, Spain.