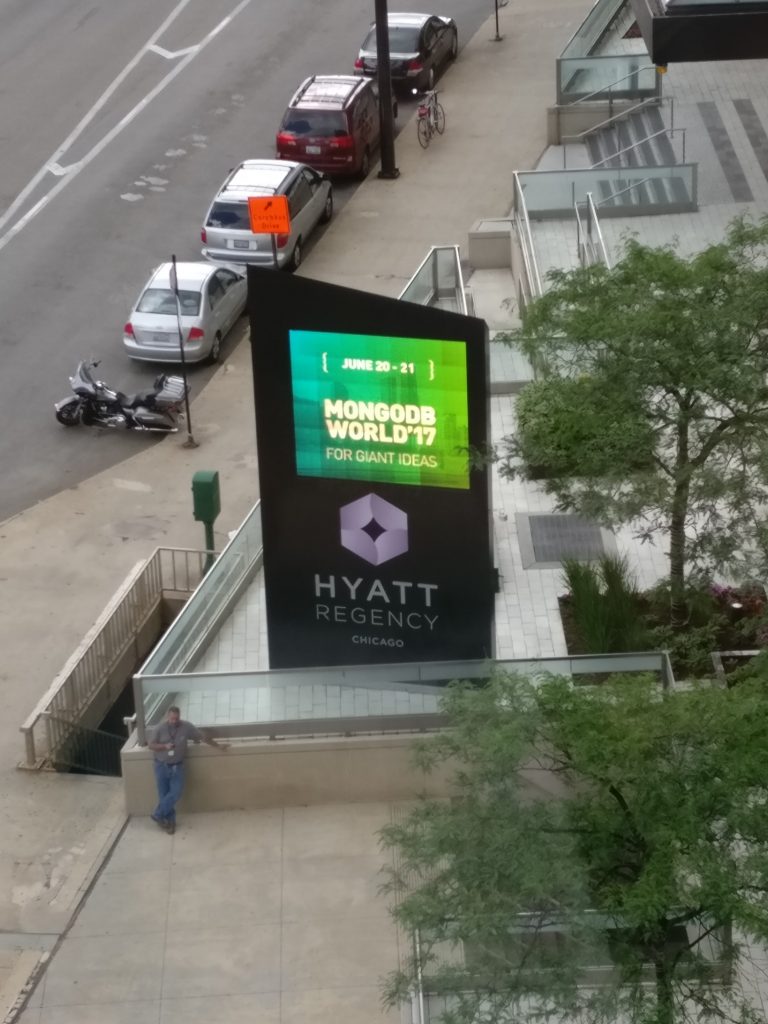 On June 19, 20 and 21 I could attend the MongoDB World 2017, in Chicago. You can read everything I twitted about it in my Twitter personal account @juanroycouto. 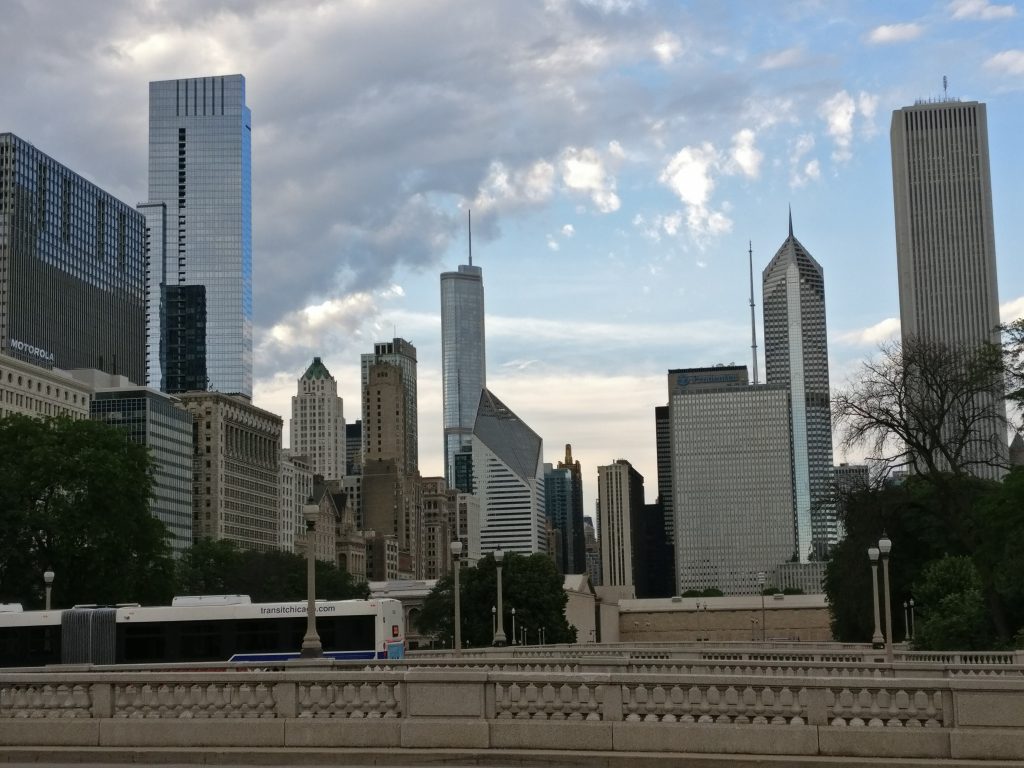 My trip began on June 18 in Salamanca. I took a bus towards the Madrid Barajas Airport Terminal 4. The plane in which I had to travel to London (Heathrow), by British Airways, delayed 4 hours. So, I missed my connection with Chicago O’Hare Airport. I must say I had any problems with the British Airways company in order to get another flight. I had to spend the night in Boston to reach Chicago just in time (British Airways forgot to book a hotel for me like they told me to do), the activities began at 8:30h.

The trip back home was a little bit better. Once again, a flight (Chicago-London) by the British Airways company delayed a couple of hours. I also missed my connection and had to wait for the next flight to be able to reach Madrid.

On June 19, Monday, the group of people that belong to the Advocacy Program could attend a special day only for us. We could enjoy the company and talks of Eliot Horowitz, Asya Kamsky, Francesca Krihely, Joe Drumgoole, Dan Pasette, Charlie Swanson, Jay Gordon, Jesse Jiryu Davis, etc. We could also meet each other and discuss topics of Data Science, DevOps or Backup. Likewise, they talked to us about the new features of 3.6 version. 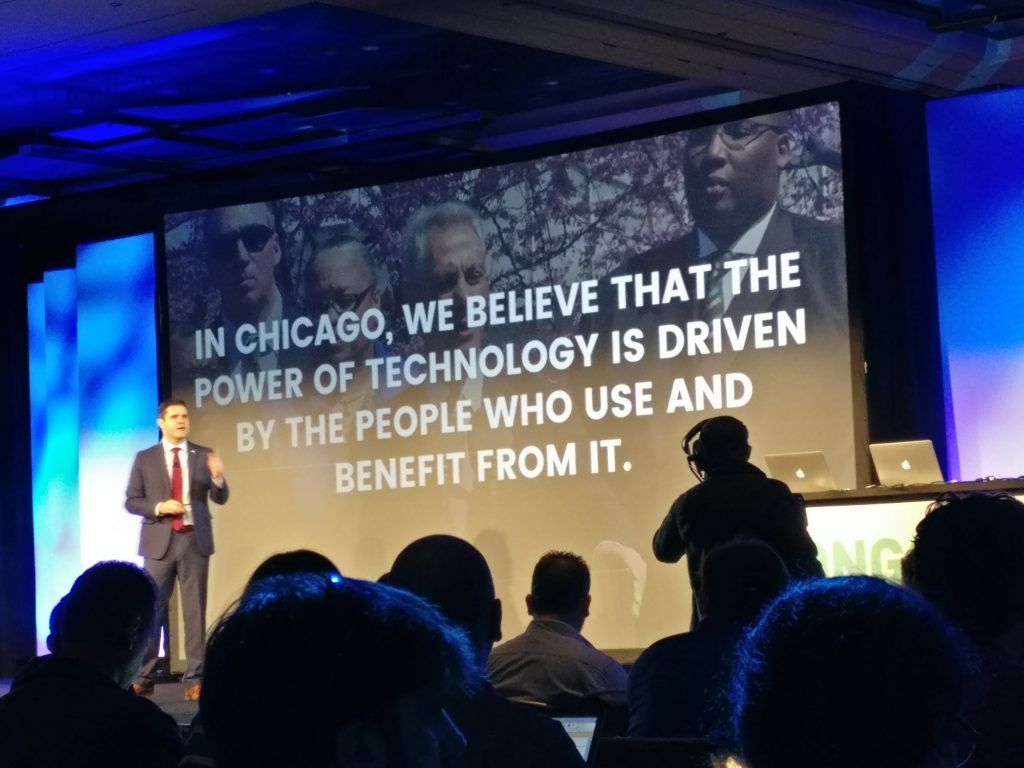 What can I say! One of the events you can not miss. Latest news, technical sessions, business deals, everything together, with a great organisation and the kindness we know of the MongoDB Staff members.

The topic I will cover is the security in MongoDB. A very concurrent topic as all of you already know. I am […]

This is the second part of the post What is a MongoDB chunk? What are the steps for splitting a chunk? All the […]

Next Wednesday, March 11th at 17:00 h. at the Colegio Santísima Trinidad de Salamanca, I will be talking about MongoDB. I am […]